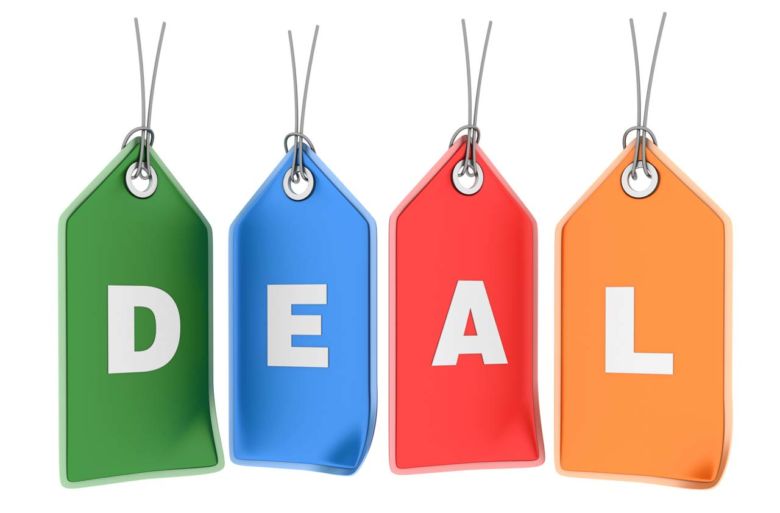 Did I really get a deal?

I’m careful with how I spend my money.  I don’t take advantage of anyone to get a deal, but if I can save a buck honestly … well, what Winnipegger doesn’t like a deal?!

The thing is though, sometimes the savings I get isn’t nearly as much as I had thought. Occasionally my quest to save leads me to pay MORE than if I hadn’t tried to save money, even before I account for my time … and I definitely pay for dollar-savings with my time. Every time. Especially with my car.

Through a personal connection (who has recently retired) I could buy new car parts cheap. Really cheap. But I don’t have the knowledge to actually fix my own car.  I would buy parts and then find someone to install them.  I would supply, they would install.

This worked out great – I did save money on the parts, though I admit I did spend a LOT of time making arrangements and running around. But when there were problems, the savings weren’t worth it.

Last year my car had a power steering issue; the power steering pump had worn out and needed to be replaced.  Easy enough right? Just buy the part, and pay someone for their time to install it.  And that’s exactly what I did.

During the work the labour-only mechanic needed a related part, after he had started the work.   I had to buy it from a dealership as I needed it that day to get my car back.  It was costly, and took time and caused me a bit of stress.

I did still save money on the parts overall, but I spent a fair amount of time running around. Had I taken my car into a full-service mechanic, this wouldn’t have been a problem I had to deal with. I would have paid a bit more yes, but I wouldn’t have had to spend my time dealing with the issues.

I knew that the work on my car wouldn’t come with a warranty, but knowing that and experiencing that are two different things.

Two weeks after the work was done the new pump started to make noise. The person who supplied the pump wouldn’t warranty the part as he said it was likely that something was done incorrectly during the install.

The person who installed the pump said he did the job right, and since he didn’t supply what he was calling a faulty part, there was no warranty that he would provide on either the part or the labour.

These were two great people pointing the finger at the other.  I didn’t have just one person to hold accountable for the result. I was left holding the bag. I found myself in a position where I’d already invested my time, already invested money, and would end up paying TWICE to get my car fixed.

Had I taken my car to a fix-it shop and paid one person to supply and install the part I would have paid a bit more yes, but would have had only one person to hold accountable.  And in the case of an issue, the modest extra fees would have been worth it. I wouldn’t have spent any time picking up and paying for parts, and wouldn’t have the stress of dealing with a problem that shouldn’t exist in the first place. In the end, I ended up spending MORE on my “deal” than I would have if I had just paid full price.

I have since purchased a new pre-owned car. It occasionally needs repairs.  When that happens, I take my car into a proper mechanic and I pay them for both parts and labour.  I haven’t had a problem like the power steering pump issue since!

I have become much more aware of what the true cost of a “deal” actually is, and the risks I’m opening myself up to. I value experts, and I value the service that I receive. Do I still look for ways to get a deal? Of course.  It’s my nature.  And who doesn’t like a deal?!

Whether talking about saving money on a simple automotive repair or on a complex home addition, major renovation, or custom home build, the core concept is the same.   There are always ways to save money, and there are always ramifications.  Sometimes the savings are worth the headaches. Sometimes they aren’t.

Are you planning to renovate your home? Contact us today to find out how our proprietary process can help you avoid the stress, headaches, and costly issues that are so common in major renovation projects, home additions, and new custom home builds.

Technology. Love it or hate it – it’s here to stay and it really seems like it’s getting more and more complicated. It’s even affected how we pick lighting. But not to worry, it’s a good thing! Gone are the days of dark corners and not enough plugs for all your table lamps and floor lamps. While recessed lights have existed since the 1940’s, technology has improved to offer us more choices. Instead of light bulbs, there are now something called LED’s, or Light Emitting Diodes. What’s the difference you ask? Traditional light bulbs rely on a filament that produces light when an electric current pass through it. LED rely on semiconductors and electroluminescence to create light. This means that LEDs use less energy to operate and have a longer life span than traditional bulbs.

With LED, this affects lumen output. But wait, what are they? If you look up the word lumen, you’ll often find a confusing definition that causes us to scratch our heads and wonder what we just read. In a nutshell, it is a unit that measures the total amount of visible light. So, the higher the number, the brighter the light. A traditional 60 watt bulb has about 800lm (lumens). A LED can give off 800 lumens using only 8 to 12 watts of energy. Hence, LED’s are far more energy efficient and has the potential to be a lot brighter than your traditional bulb.

Want to learn more about lighting and how it affects your home? Stay tuned for part 2! 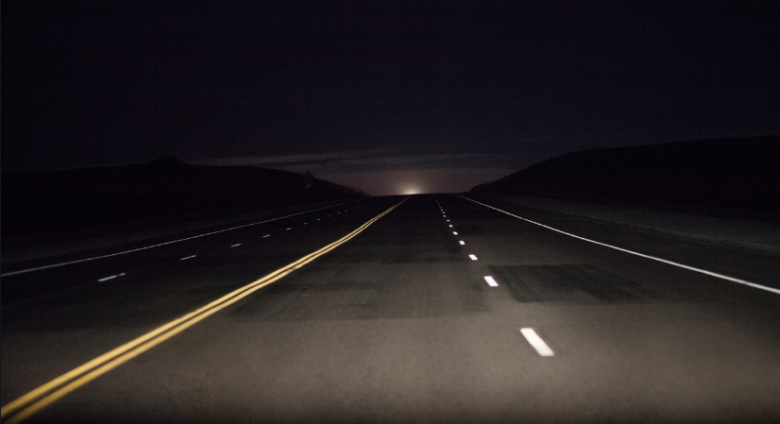 Imagine you’re driving. You’re on the open highway at dusk. In the middle of nowhere. The sun is setting over the horizon… An important person made reservations at an Italian restaurant.

The problem is … You have a funny feeling that you’re lost. You’ve never driven to this restaurant… And worse still, your phone just died.

You glance at your watch: 7:49 PM. Your heart beats faster. Dinner reservation at 8.

Everyone is already there. You think it’s on the next road over… but you just can’t remember. Not another soul on this road.

If you CAN’T find this place, you’ll have to turn around. You’ll have to go home, find the directions, come back an hour late.

Maybe you can just crack a joke about getting lost, you think. Not the end of the world… but certainly not ideal. You’d rather be right on time: tearing off chunks of fresh, steaming hot garlic bread, drinking wine, and joking with everyone.

You squint up ahead… you see your solution: A gas station! You can ask for directions, and likely arrive at the restaurant on time.

Guess what?! It’s the same thing with setting up an effective major renovation, home addition,  or custom home project.

Without directions, you’re trapped spinning in circles – trying to figure the way on your own. You’ll get fed up. Frustrated. You might just run out of time (and money). And worst case, you have to complete restart!

It’s good that you’re taking action, but without a map…you’ll end up with the same problem: never having the security of a well planned, fully pre-determined, fixed-price project.  You open yourself up to a world of risk.

Why take the chance on what’s likely to be a very large investment of time and money? Why start your journey without a plan and be forced to play by the designers or contractors rules… instead of your own.

Are you considering a Winnipeg based renovation, home addition, or custom new home build? Ask us how we can help you create your own road map that involves a series of small commitments, rather than jumping in blind!